Proudly Canadian owned
and operated since 1942

what is a dslr?

DSLRs (Digital Single Lens Reflex) are cameras that use a viewfinder to look through a prism, off of a mirror, and through an interchangeable lens at your subject.

Instead of using film, the digital SLR uses an image sensor to capture the photo. DSLRs replaced film SLRs in the 2000s and remain the most common interchangeable lens camera system.

Today, most DSLRs are capable of video capture as well a still photographs, which is a great convenience. The main advantages of a DSLR over a smaller point and shoot camera include a large image sensor and the ability to control the various aspects of image exposure, including – but not limited to – shutter speed, aperture and ISO. 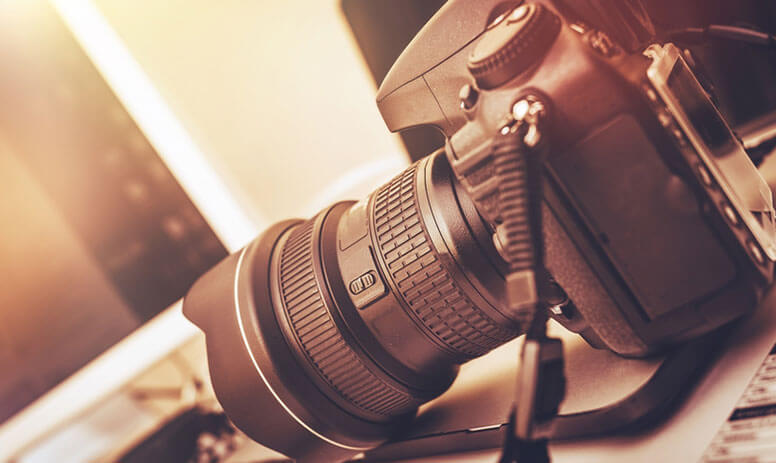 There are two main sensor sizes available for DSLRs: APS-C and Full Frame sensors. The cameras with full frame sensors, including the Canon 6D and Canon 5D Mark III and the Nikon D610 and Nikon D810, have a sensor the same size as a frame of 35mm film (about 3.6x2.4cm).

How Do I Choose a DSLR?

Some main factors to consider when choosing a DSLR include camera size and weight, sensor size and resolution. Other items include LCD screen size, exposure modes available, continuous shooting speed, weather resistance and the availability of lenses and other accessories.

Most DSLRs are mated with a standard zoom lens that offers wide angle through a slight telephoto range. Most DSLR users will also add a telephoto zoom lens to capture sports, wildlife and other distant subjects.

Once you own a DSLR you will have a wide range of accessories and lenses available to you depending on your main photographic interests. Your family and friends will never be at a loss for a Birthday or Christmas gift! 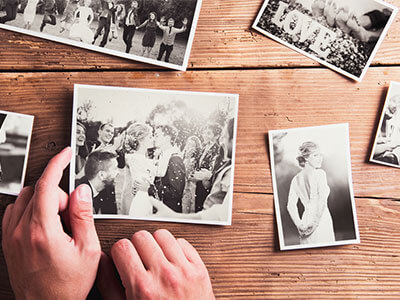 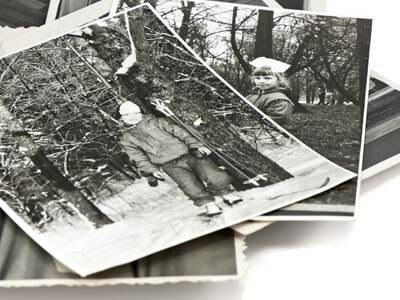 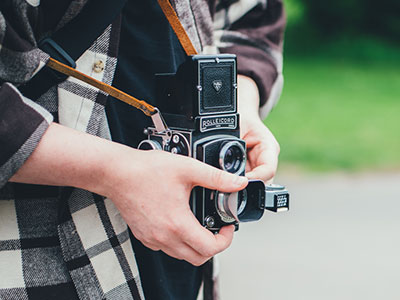 We'd love to hear from you.

get in touch with us

TWO LOCATIONS TO SERVE YOU

6111 Pepperell Street
(at the corner of Vernon)

Get directions to our stores!

Send Us An Email - Halifax

Send Us An Email - Dartmouth